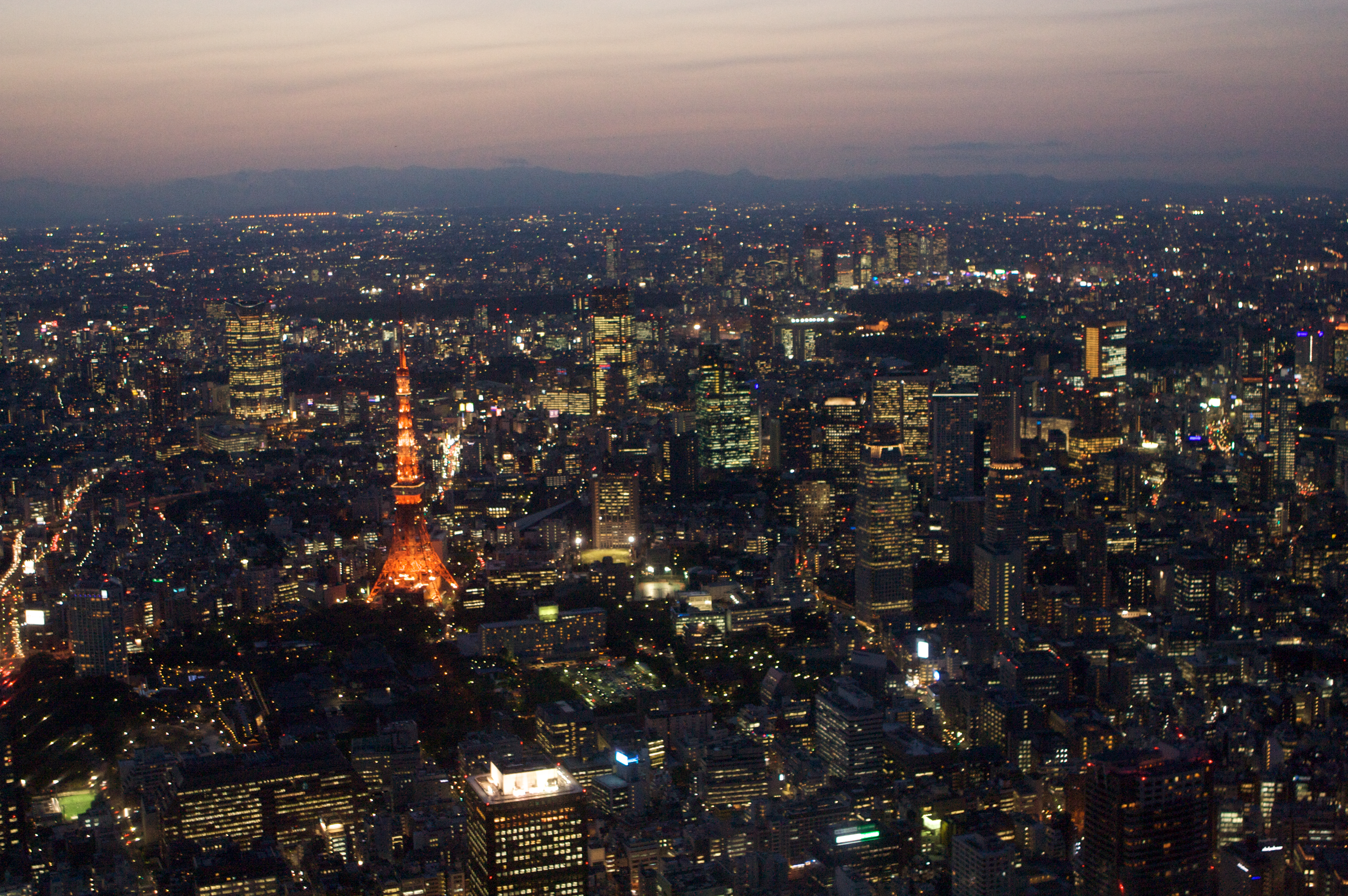 Have you ever marvelled about the complexity of huge cities – their unfathomable abundance of life, their intricate network of avenues and streets, their diversity of buildings and areas?

Zooming in on a fungal colony and and looking at its complex structures can leave you with just that same stunned fascination you would experience when contemplating a megacity like Tokyo. Take this colony I recently found in my jam jar, for example:

Looks familiar? I know you feel like wrinkling up your nose but I can assure you this picture won’t harm you!

If this was your jar – would you hesitate even the slightest moment to peek at the mould (and allow the wondering thoughts to manifest itself) before disgust forces you to discard it? Let’s have a look at it in a safe environment.

Working with fungi every day; growing, analyzing and harvesting (Want to know what that is? Leave a comment!) fungal colonies sometimes made me forget that someone else might not even know that what they see is a fungus. Just to be clear on this, even though fungi share similarities with both plants and bacteria they are neither (it goes without saying that they are no animals either)! They represent their own kingdom. So, no, mushrooms are no vegetables!

Just how different they are from plants and bacteria becomes apparent when you zoom-in on the fungal colony and resolve its components.

Scouting, networking and growing up – the fungal colony

It all begins with a single spore, the resting cell of a fungus. It can survive for a long time flying around in the air until it finally settles down on a nutritious surface. The spore wakes up and boots its metabolism like a computer. It swells up and germinates, initiating a young hypha.  Other spores in its surroundings do the same and soon enough hyphae are spreading across the surface.

Let’s have a closer look at the infrastructure that is starting to emerge while the network of hyphae (the mycelium) expands. These you will mostly only see with the help of a microscope.

The structures are exemplified by Aspergillus nidulans (Who’s this Aspergillus fella?) and may in similar forms appear in other fungi.

Not all fungi seem to have a sexual cycle, of which a fruiting body is mostly the indication. And yes, you’re right, should you have come to the conclusion that the mushrooms you can collect in the woods are also fruiting bodies, only bigger. They also carry spores, by the way, but these are mostly hidden. But don’t ask me about it, these huge fruiting bodies (don’t even need glasses to see them) are not my area of expertise!

And just so you know – I wouldn’t eat a tiny bit of that lively jam! I hope you won’t either, because next time you discover one yourself you’ll remember how much of the mycelium will already have spread below the surface.

Want to learn more about how this colony works as a whole? Check out the second part on the fungal colony!

Title photo by Lukas (originally posted to Flickr as [1]) [CC BY 2.0 (http://creativecommons.org/licenses/by/2.0)], via Wikimedia Commons 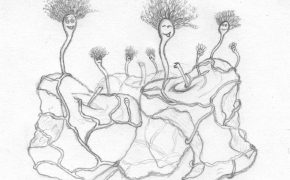 What on earth are scientists doing in their labs? Part 1