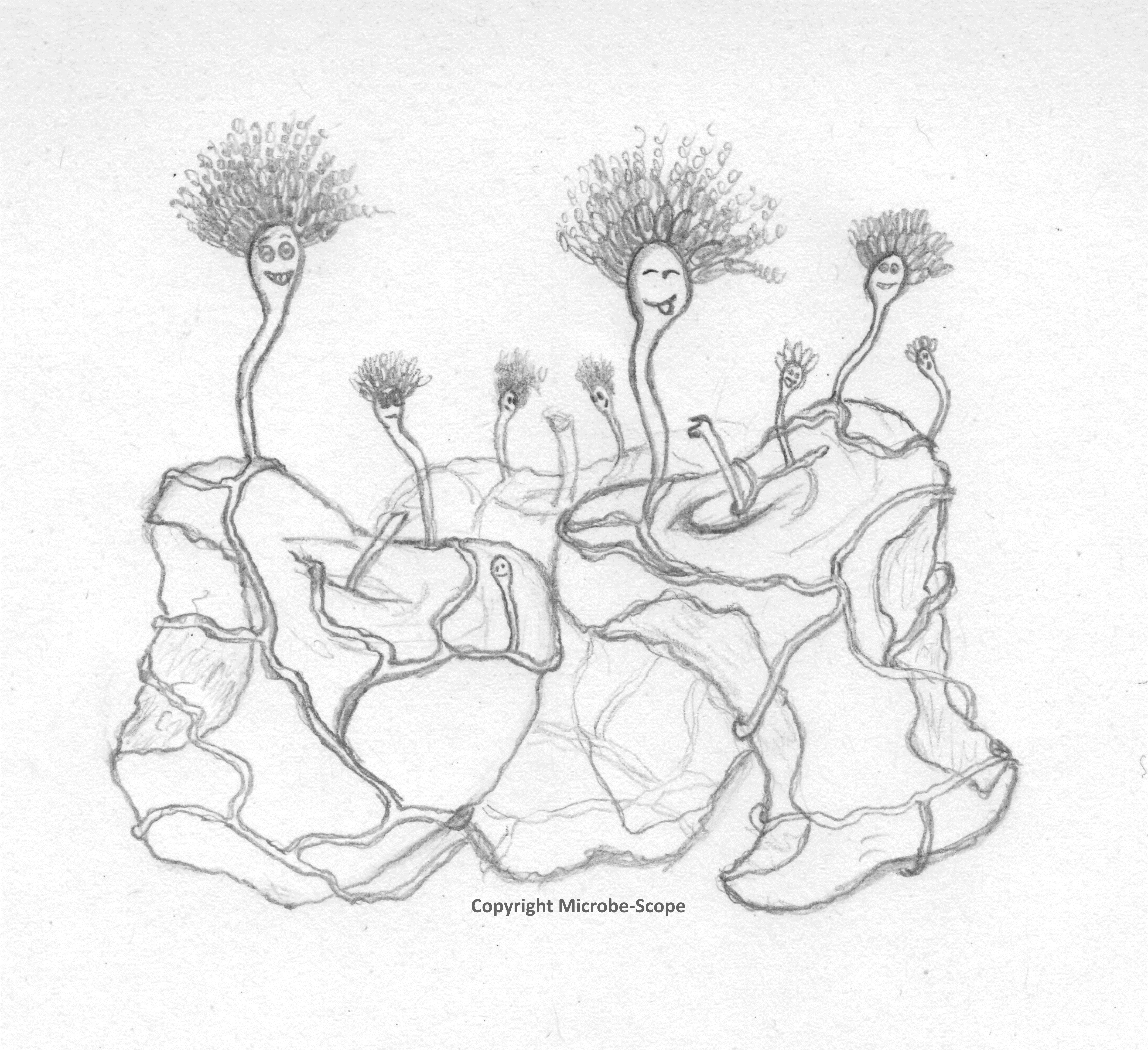 What on earth are scientists doing in their labs? Part 1

The optimal, the natural and the laboratory (condition)

Every living creature has their personal preference of a perfect environment. For me this would be: blue sky scattered with a few clouds, 25 degrees, a hammock under a shady tree, the sound, view and smell of the ocean, a cool drink in one and a good book in the other hand.
Under these let’s say “optimal conditions”, I’m perfectly relaxed. Everything works fine, my heart is steady, my mind is calm, my muscles are relaxed. I’m a healthy individual under optimal conditions. For the aforementioned bread mould this optimal condition would be a loaf of nice and moist bread that is left alone (ideally in a closed environment like a bag) by its human owner.  The fungus thrives!

Unfortunately, we don’t usually get the optimum: The natural condition

Another example: Almost everyone owning a garden cultivates their own fungal community in their compost (Don’t despair if you don’t have a garden, you still have your organic waste container to go with)! Organic waste is the natural home of the fungus I work with, Aspergillus. The culinary diversity of the compost is the hammock under the tree for Aspergillus: lots of nutrients (that keep on coming), warmth and humidity. There is one drawback, however, Aspergillus isn’t the only one enjoying the feast. Bacteria, other fungi, worms and flies are trying to get their share of the pie. That’s the nature of a highly nutritious niche, it’s also highly competitive. And that’s where evolution and the Darwinistic “Survival of the fittest” kicks in. Those that have their ways of keeping others at a distance will outcompete them. Our friend Aspergillus is one of the most successful decomposers for a reason. It can roll out heavy artillery – natural products (such as penicillin), which prove to be very efficient in combat. Still, some scientists (like myself) believe that these substances are not only intended to kill or slow down the growth of others but also, depending on the concentration, to simply tell them you’re there (a whole post will follow on this fascinating subject!).

Scientists need standards – and pay a prize: The laboratory condition

So, now that you know the natural conditions for Aspergillus, you probably wonder what this has to do with the lab work we do, and this is exactly the point. When I cultivate Aspergillus in the lab I don’t do that in a compost (for several reasons, only one of them being the distinct smell) but on defined culture mediums. They are standardized and I know exactly what the fungus gets to eat. This is a great advantage when I want the fungus to always grow in the same way, plus I can take away or add certain nutrients and observe the effect. 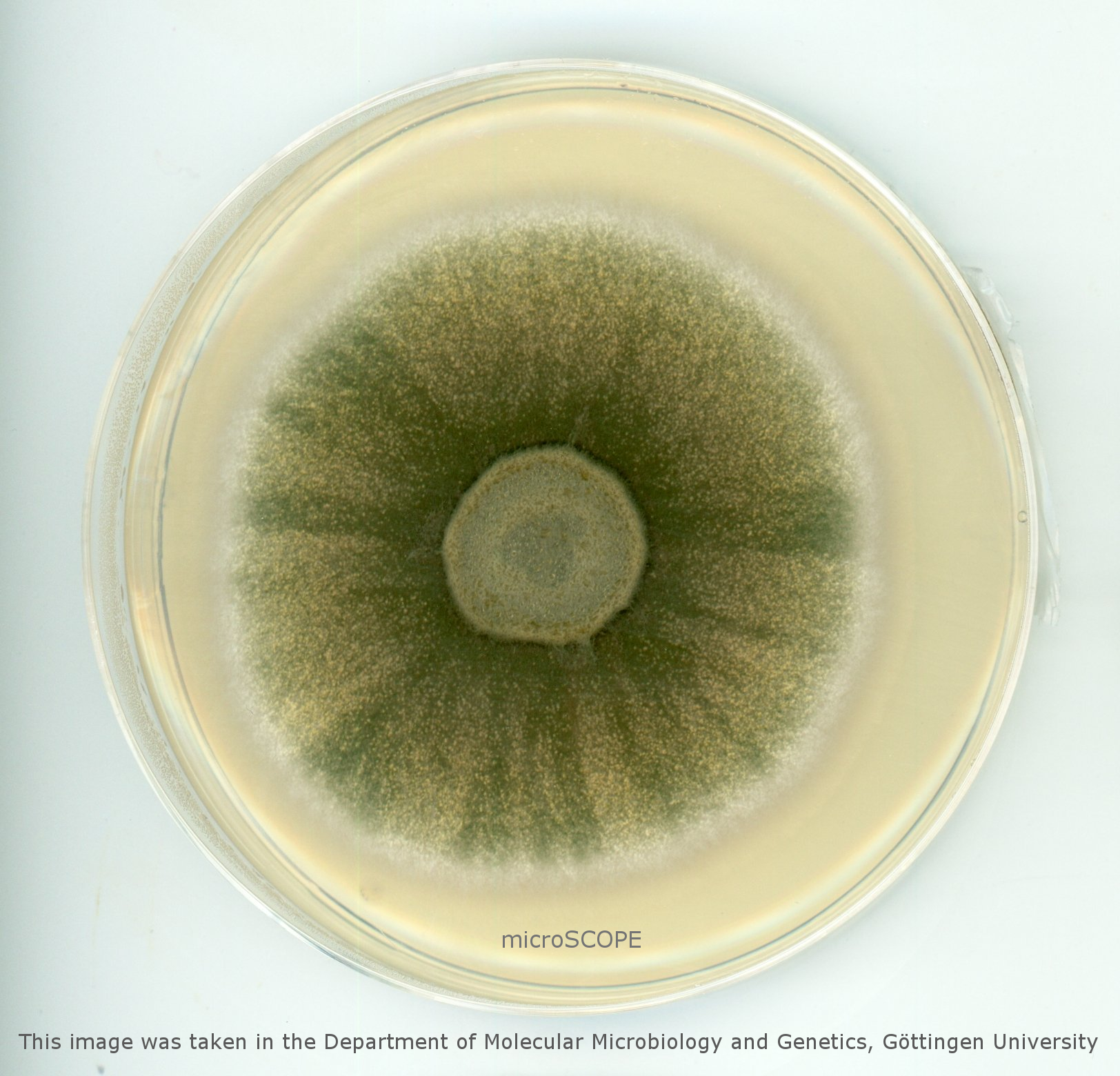 One major drawback of these cultivation methods is that they are unnatural. In a compost heap, the fungus constantly faces temperature shifts, drastic changes in light and voracious enemies. However, the laboratory conditions are so steady that the fungus becomes lazy (like me having a nap in that hammock). What does that mean? Scientists found hundreds of genes that probably participate in several production lines for natural products, which are still completely unknown. However, when we cultivate the fungus in the lab it switches off these production lines (in genetics we call this “silenced”) – very likely because the fungus simply doesn’t need the chemical!

How do we use these conditions to find new natural products?

So, what can you do? You can change the conditions, or in other words: stress the fungus! Stress affects everyone. Just like some people get all nervous and start sweating, fungi respond by producing their own sweat – they secrete chemicals that in some cases become visible. (In case you’re wondering: stress response and self-defence can be very much the same thing!) 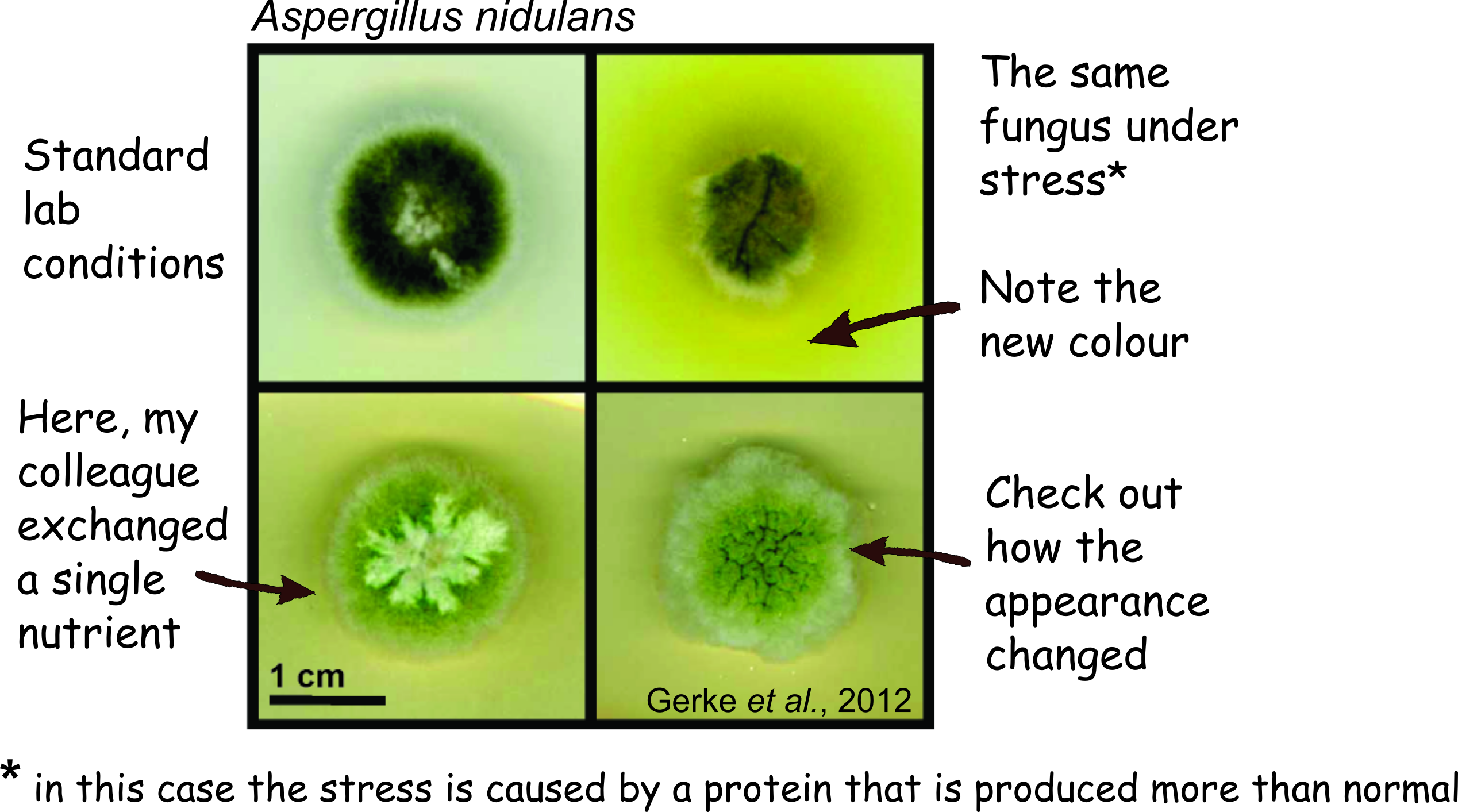 And who would blame them? If it suddenly started to rain heavily while I was lying in my hammock I would definitely start running. Everything in my system will suddenly change. Now, the fungus can’t run but it can change its metabolism! These changes affect the DNA, the way it is being read and subsequently also its products, the proteins. And this is exactly what we want to measure. 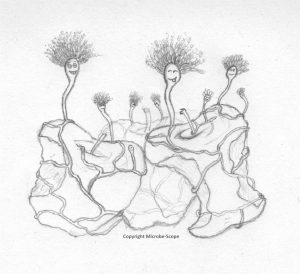 We can do this by collecting DNA (or RNA as a matter of fact) and proteins from a fungus under stress and compare that to a happy one (So, me running through heavy rain vs. me lying in a hammock. Or: Aspergillus being attacked by some hungry worm vs. Aspergillus happily growing on a pile of half-digested apples.).

And if we now find that one or more of the production lines for chemicals was switched on (first our metabolism will change because we are happy!) we can start looking for the optimal stress condition (!) and see whether the fungus actually produced a new natural product. 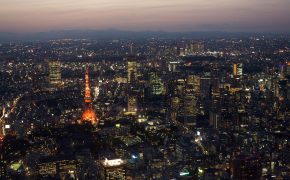